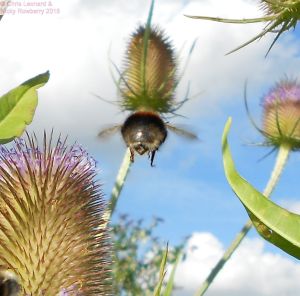 I don’t know how we originally came to have teasels – none of the immediate neighbours grow these giants, but the seeds must have blown in from somewhere (and we may not be popular as they blow out again each year!). They have become a bit of a fixture in our garden and a very welcome one for all sorts of wildlife.

They start off as fairly non-descript plants, forming low growing rosettes that look like they might turn into at most a thistle type of thing. They only flower in their second year, so I’m hoping the ones below, that I think overwintered, will flower this summer. 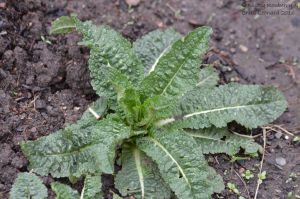 When they do put on their growth spurt, they are easily taller than me (I only manage a mere 5 foot 1 on a good day!) Their flowers are irresistible to the bees in the garden, which is the main reason we let them grow every year. These ones below are full grown ones from previous years 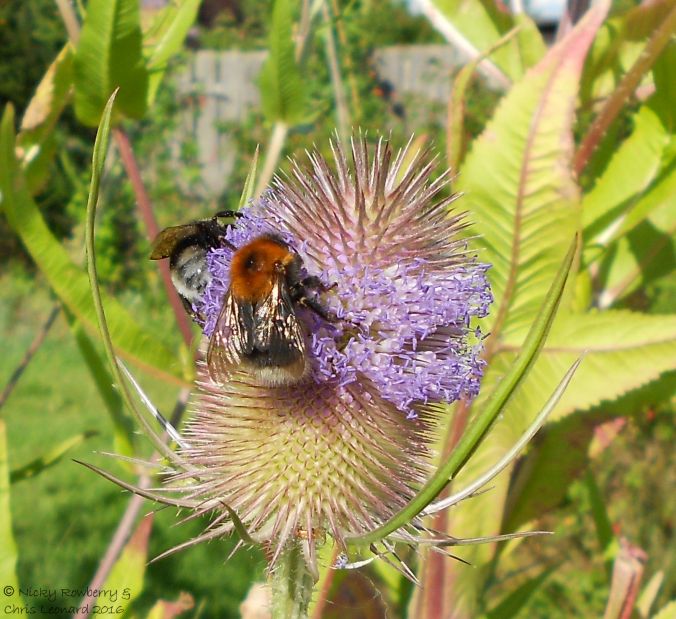 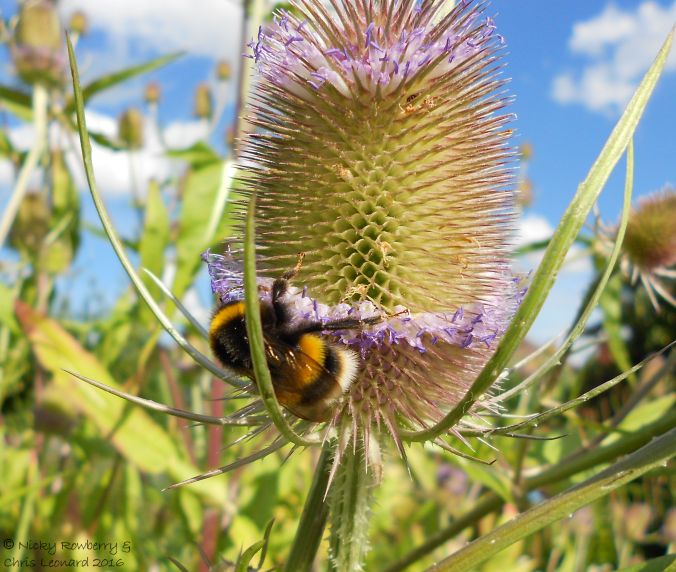 The stems and leaves provide homes for lots of other insects too, with water tending to collect at the base of each leaf.

We always leave them once they’ve finished flowering, as they still provide benefit right through the winter. For us humans they provide structure and interest in the garden. 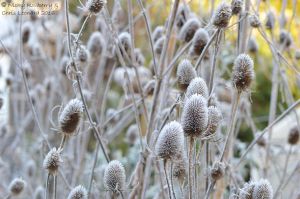 The teasels themselves are packed with seeds that the birds love. Goldfinches are well-known teasel fans, but we’ve seen several other species such as this Coal Tit making the most of them too. 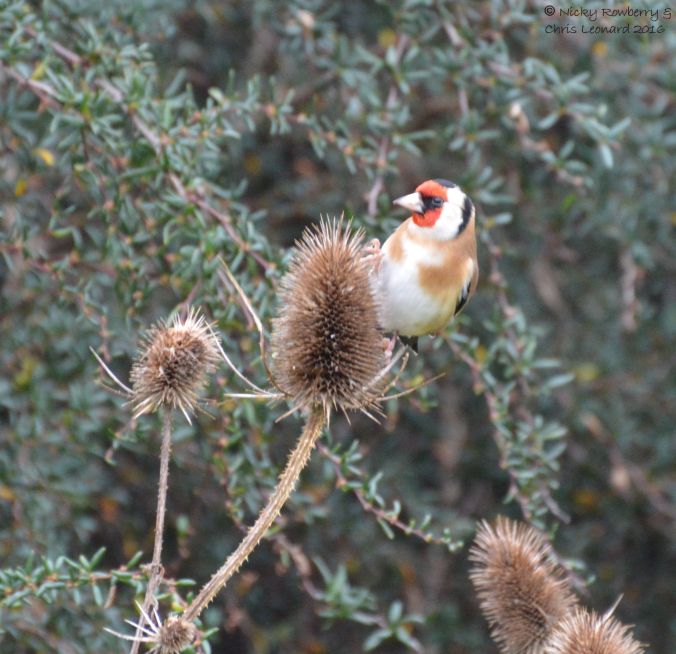 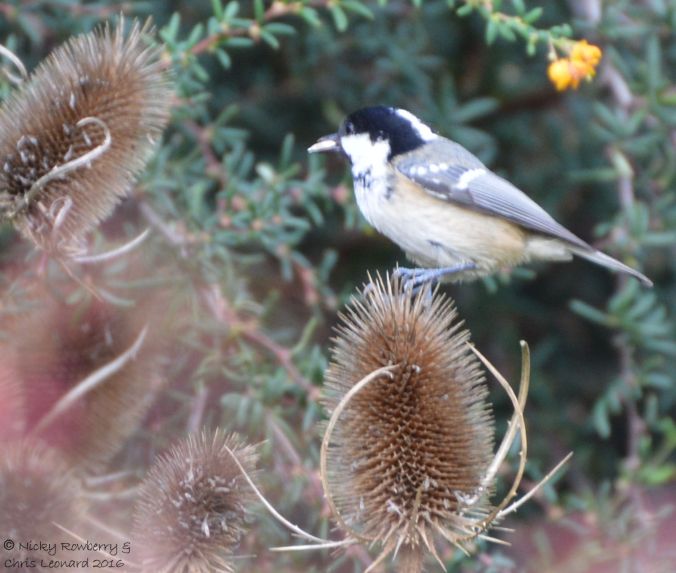 Of course we do eventually have to chop them down, if only to provide space for next year’s crop. This year we decided to save some of the hollow stems and turn them into something useful – a Bug Hotel. The RSPB are running a “Give Nature a Home” campaign, so a pile of teasel stems and an empty squash bottle later and we have hopefully made one small home. With a bit of luck we’ll be able to post photos later in the year of some new residents. 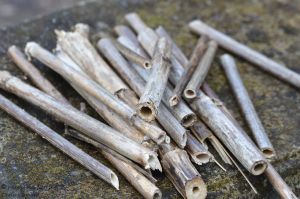 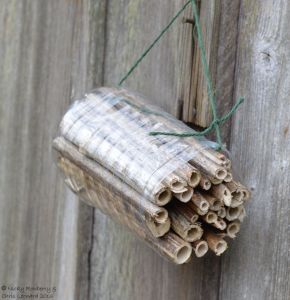 So that’s the life of the teasels in our garden – the plant that keeps on giving to wildlife – even when it’s chopped up into pieces! 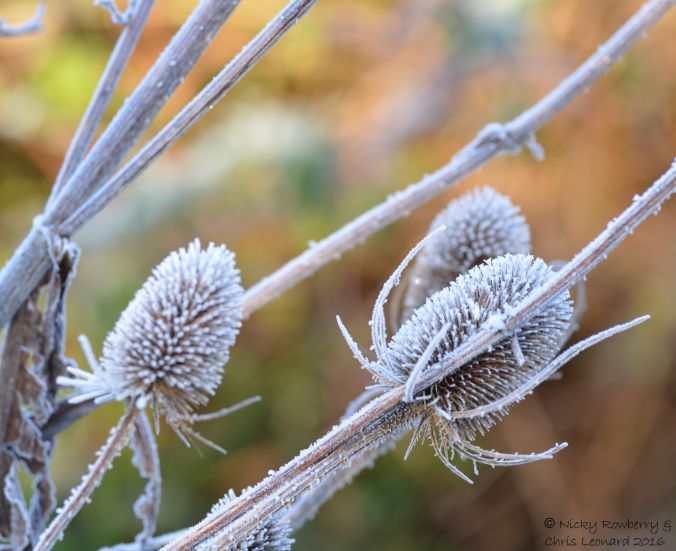 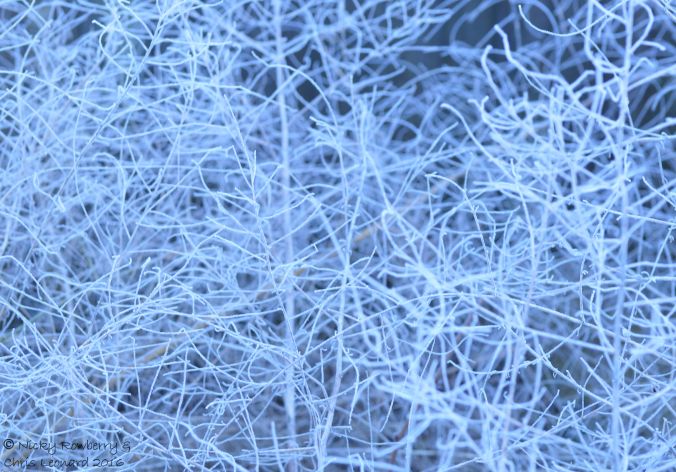 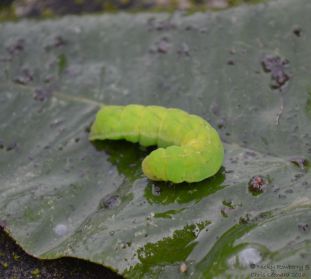 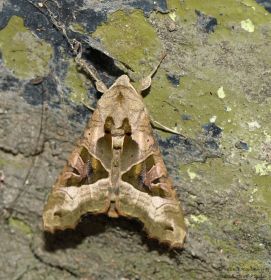 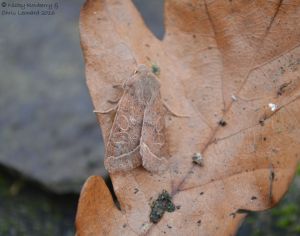 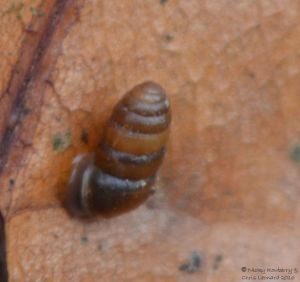 I’ve been waiting for the winter to bring cold, crisp mornings to get some nice frosty shots of the garden. No such luck. The damp December has given way to a cold but dull January – the garden bathed in grey mist not sparkly white frost.  So it was a welcome relief when something eventually flew into the garden worth photographing. A flash of gold this afternoon as a lone goldfinch finally decided that the giant teasels I had so lovingly grown were worthy of his attention. 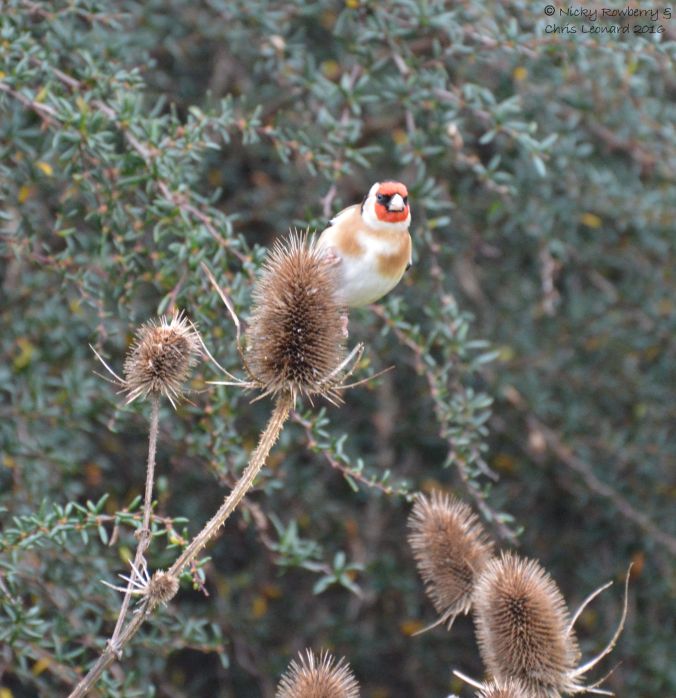 I’d grown the teasels (or more accurately just left them to grow and do their own thing) specifically for goldfinches as they’re supposed to be one of their favourites. But despite them being munched on by other birds this is the first time they’ve attracted their target audience – result!

Unfortunately the grey day (and lack of stealth on my part) prevented me getting any really good shots. But the birds still looked stunning and were a very welcome flash of colour on a dreary January day. 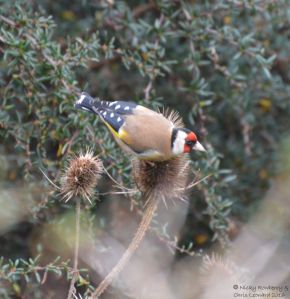 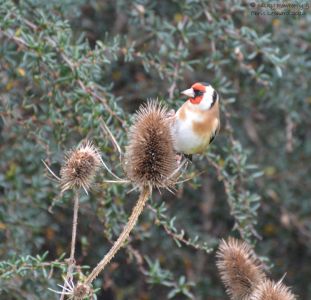