They say be careful what you wish for – last week I was wishing the wind would drop and it would get warmer. Well it’s certainly flaming June now and I’m regretting last week’s wishes, as we swelter here in Malvern! It’s Day 18 of 30 Days Wild and it’s so hot it’s hard to find the energy to do anything. I haven’t ventured further than the garden, so today’s post is pretty much restricted to what is going on there. All I really managed was a gentle bit of garden bird watching, but there are worse ways to spend your day!

We have assorted feeders all over the garden, but I was restricted to photographing those I could see from the shade! I think perhaps it was too hot even for the birds as not that many showed themselves, despite me putting out several bowls of water. I even poured a load of water into the wheelbarrow to give them an impromptu pond (our other pond being more silt than water).

The old faithfuls the jackdaws did of course appear when I put out some suet shreds. They are always first down to the bird table – they must have good eyesight to spot me putting out food from wherever they are. I know they get a bit of a bad press, but they are beautiful birds really.

Next down to the table was this blackbird – more cautious than the jackdaws.

The only other birds I saw in abundance while I watched were the sparrows. They were everywhere, but too nervy to get a good photo. I kept seeing adults feeding fledglings, it looks as if it’s been a good year for sparrow babies in our garden at least. I never seemed to be able to get a clear shot though and in the end the best I managed was this blurry one – from a distance and through our grubby patio doors, so not ideal.

Of course you can put out all the intentional bird food you like, but sometimes the birds are just canny enough to help themselves to things you don’t want. This morning a Great Tit found the box full of egg trays that I’d put the moths in from last night’s trap, ready for them to fly off when it gets dark. He must have thought Christmas had come early until I moved it inside the boxes inside the old hedgehog hutch. Even then he managed to squeeze through the bars to get more until I blocked it up. Hard to be cross though, as he needs to feed his family too.

So not my most productive wildlife day, but very enjoyable all the same. Chris was more adventurous than me and did go for a walk (more heat tolerant than I am obviously) and came back delighted that he’d seen a Hurricane (previously misidentified as a Spitfire – thanks to Dave for the correction). Must have been perfect flying conditions over Malvern today. 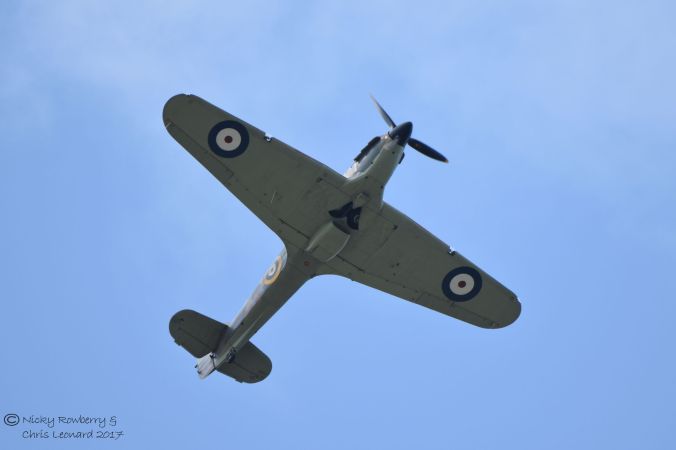