It’s the end of the first quarter of my first year participating in the Garden Moth Scheme. It’s not exactly been a flying start (no pun intended); the moths have been few and far between this spring. But I’m consoling myself with the fact that all data is useful, even if it shows disappointing numbers.

On the 9 nights the moth trap has been out for the scheme, only 46 moths have deigned to make an appearance. On two of the nights nothing showed up at all! The 46 moths represented individuals of 9 species. These 9 species were dominated by the Orthosia – 5 species of this genus; all typical spring moths.  I was particularly chuffed with the Twin-spotted Quaker record, as it was a new one for our garden. With the exception of the Hebrew Character, they are generally quite plain looking moths – see photos below. 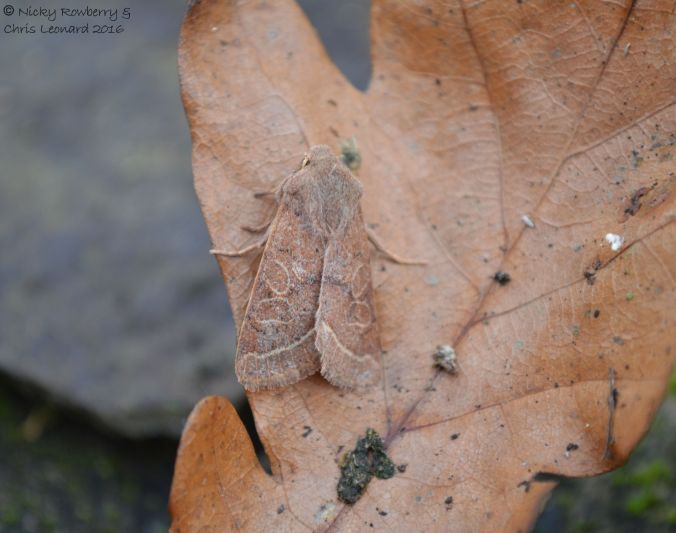 The GM scheme records 6 species of Orthosia  and the final species, Powdered Quaker (Orthosia gracilis), did indeed turn up in the trap, just not on a GMS night. 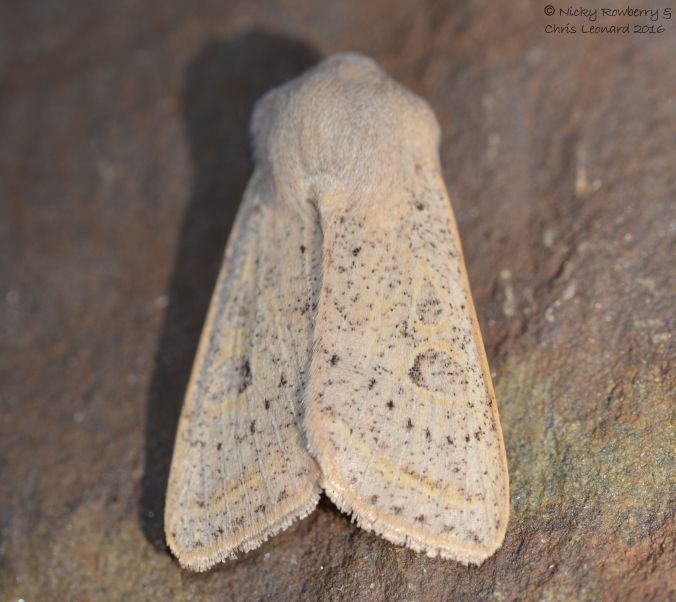 Besides the Orthosia moths, the other 4 species making up the 9 for the GM scheme were Common Plume (Emmelina monodactyla), Double Striped Pug (Gymnoscelis rufifasciata), Early Grey (Xylocampa areola) and a Brindled Beauty (Lycia hirtaria).

For the year to date though I’ve recorded 22 species – it’s just that most of them seem to appear on nights that aren’t official GM scheme nights so don’t get logged for the project, which is a bit of a shame. For some reason as well the non GMS nights seem to attract the more striking moths (not that they aren’t all lovely to my eyes!), such as the Herald, Oak Beauty and this Angle Shades and Early Thorn. 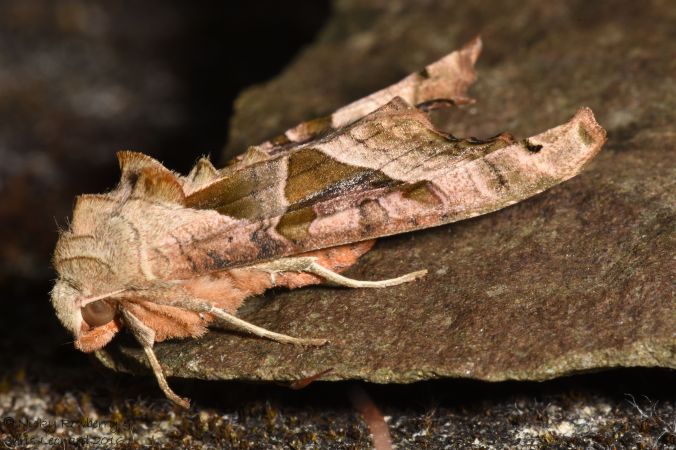 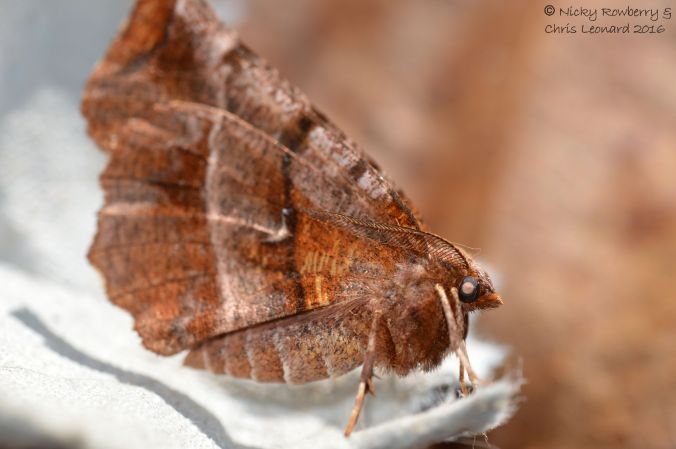 Hopefully the next quarter will bring a greater variety and abundance of moths. The trap is out again tonight – it’s not a GMS night so I’ll probably get something huge and spectacular  – Mothra perhaps?